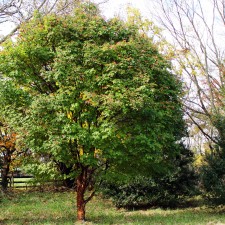 A visit to one of our tree farms I don’t often get a chance to see was especially rewarding last fall.  This fantastic specimen of the Paperbark Maple took my breath away when I discovered it tucked away along the back edge of the farm.   It is rare in cultivation and rarer still to see such a nicely shaped specimen.

This exceptional specimen would be a great addition to anyone’s landscape and is still of the size it could be transplanted with a truck mounted tree spade.  This specimen is approximately 7 1/2” in caliper,  about19′ tall and 16′ wide.

For those that aren’t familiar with this tree, the Paperbark Maple, Acer griseum, is an excellent small specimen tree

which is beautiful throughout the seasons.  The tree has a rather sculptural habit, small stature and attractive foliage.  The fine textured trifoliate leaves emerge in mid to late spring.  These new baby leaflets are red tinged when they first come out.  The Paperbark Maple is one of the last trees to turn color in the fall and is often very brilliant shades of vibrant red and orange colors.

It’s all about the Bark !

The Paperbark Maple is loved and admired for its unique cinnamon colored bark which is beautiful throughout the seasons.  This unusual bark is very smooth and shimmers when the sun hits it just right.  The bark also peels and has vertical rows of curls along the edges of the bark panels.  This bark feature gives exceptional winter interest and allows this tree to be used as the star of a winter garden.  Evergreen groundcovers are very effective at highlighting the bark effect as are companion plantings which have similar cinnamon tones to either their foliage or bark.

Why is the tree rare?

The Paperbark Maple is very difficult to reproduce.  It produces very few viable seed.  The viability rate has been listed at just 1 to 8%.   Even in it’s native habitat, the Paperbark Maple is not found in great abundance.  The tree can be propagated from cuttings however, the procedure is more difficult and slow than with other species.  It’s general slow growth rate also hampers it’s ability to be propagated.

It grows in China and Japan as an understory tree.  For a long time it was primarily found in botanical and plant conoisseur’s gardens.   In 1907 two trees were introduced to the United States by E H Wilson through the Arnold Arboretum.  The plants growing in the United States are decendents of these two specimens.  Harvard has a great article  on them where you will find more information about the history and habit of this tree.  There are also more gorgeous photographs including an impressive picture of the largest native specimen the group of plant scientists composing this article had found.

The Paperbark Maple prefers well drained moist soils and is very tolerant of the clay soils found here in Northern Virginia.   The exposure can be full sun to partial shade.  It is unusual in that it will offer brilliant fall color even when grown in partial shade. 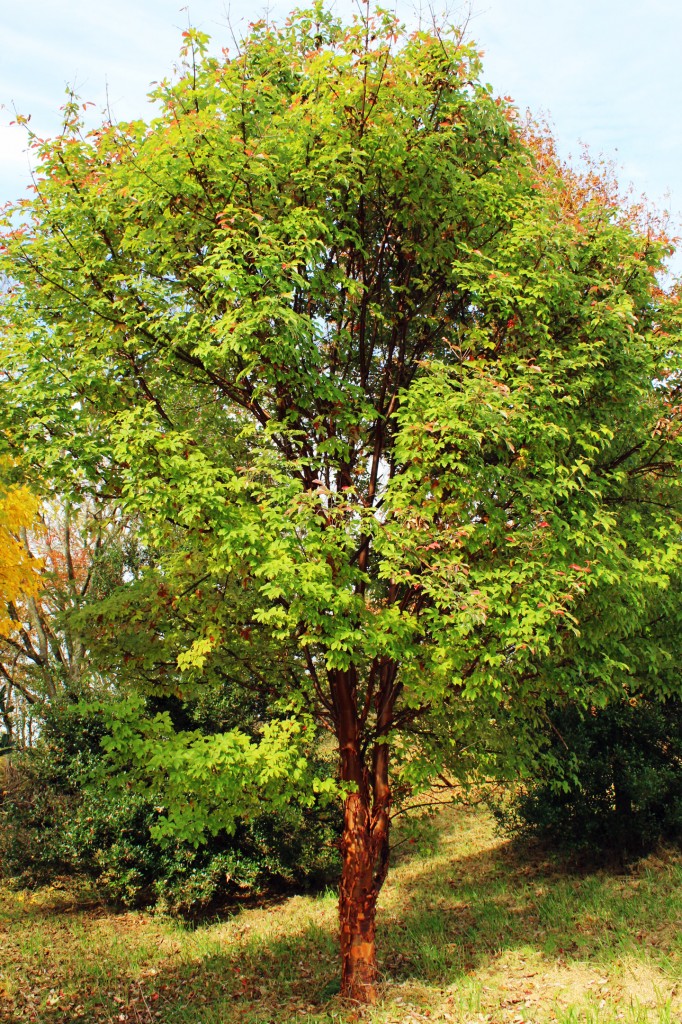 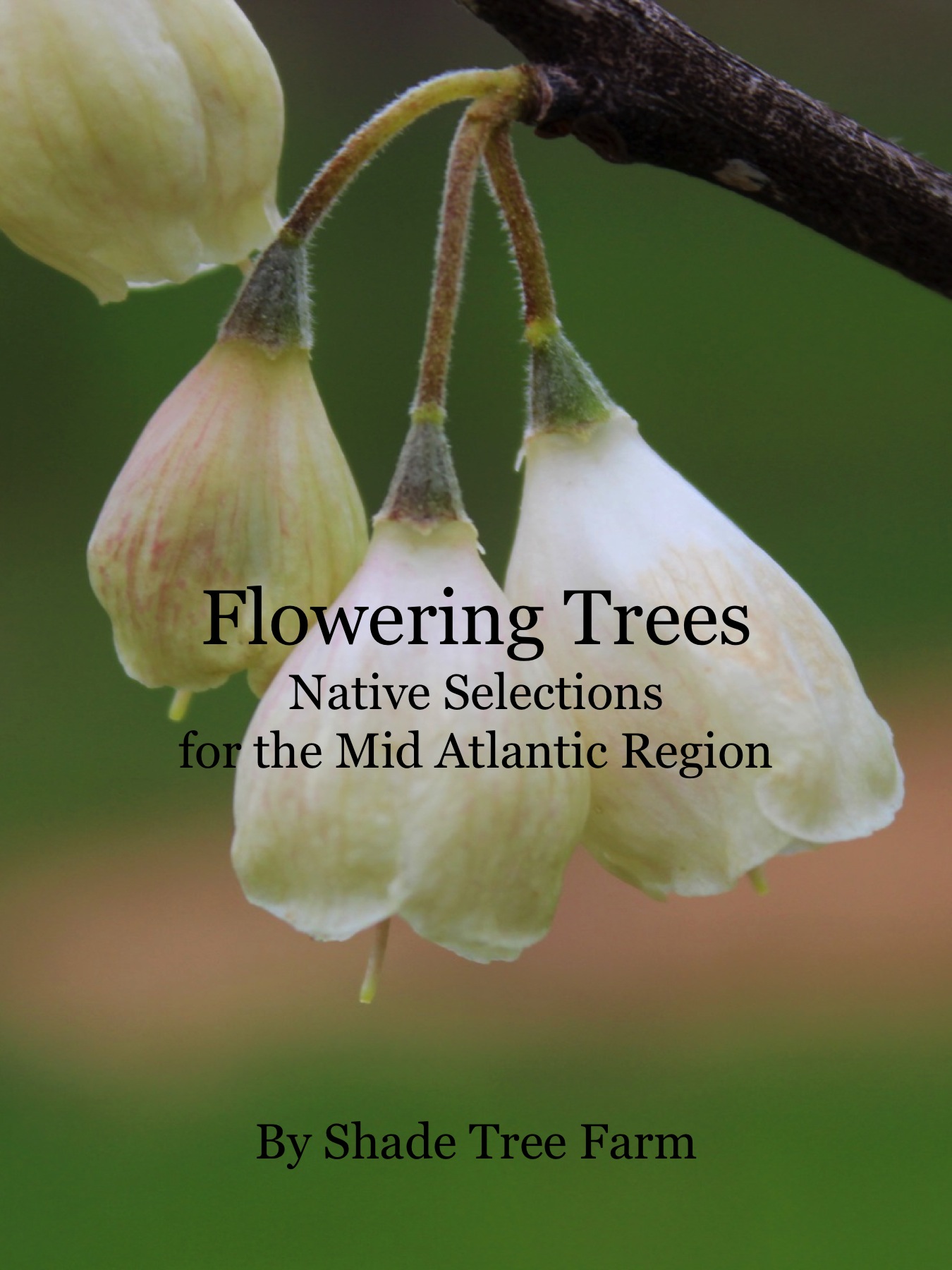 Main Farm Location:
Upperville, Virginia
Call ahead for an appointment to tour.
Email us here